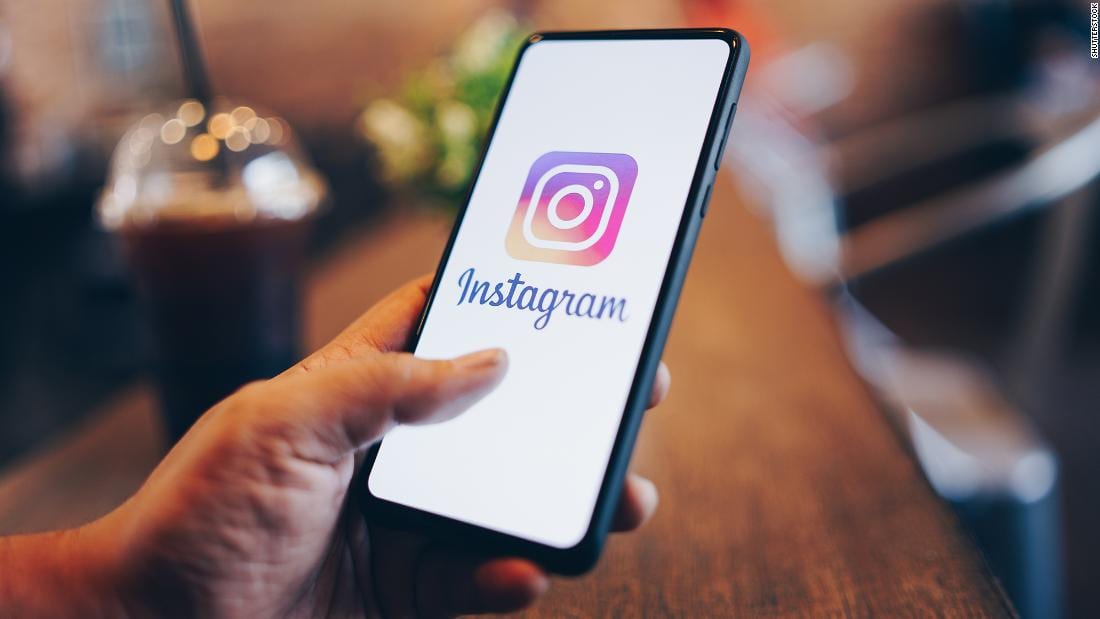 A A+ A++
“We’ve been testing a new experience to hide likes on… posts,” a spokesperson for Facebook (FB), which owns Instagram, told CNN Business. “We unintentionally added more people to the test today, which was a bug — we’re fixing this issue and restoring like counts to those people as soon as possible.”
Several users reported seeing the change on their profiles Tuesday, with the number of likes replaced with the phrase “and others.”
Instagram has been running limited tests of that change for years — in 2019, the company said it would start removing the number of likes from a limited number of accounts in Canada. Instagram has not provided a timeline for when it expects the hidden likes to roll out widely.
While followers wouldn’t be able to see the total number of likes a post received, the owner of the account still could, Instagram said at the time. Users could click to see a full list of the accounts who liked the post, but they wouldn’t be able to see a number highlighting how many people liked it.
Instagram framed the move as a way to help reduce pressure to rack up likes on the platform. Likes, which appear as hearts on Instagram, are often used as a measure of popularity.
— CNN Business’ Kaya Yurieff contributed to this report.
Oryginalne źródło: ZOBACZ